The updated version launched by Natural England and Natural Resources Wales features a “refreshed” tone, which its creators hope will be a welcome guide for newcomers to the countryside rather than a forbidding list of rules. They say -

“With more people than ever before seeking solace in nature, this refresh could not come at a more crucial time. We want everyone to be aware of the code, so people of all ages and backgrounds can enjoy the invaluable health and wellbeing benefits that nature offers, while giving it the respect it deserves.”

However some say it doesn’t go far enough- criticising its failure to ban disposable barbecues or request dogs to be kept on leads on nature reserves or around livestock.   Given our experience in Purbeck such as the devastating fire in Wareham Forest during lockdown last spring caused by a disposable barbecue or campfire we think it could be more directive  - eg ‘Do not use disposable BBQs in the countryside, unless you are in an approved barbecue area.’

Similarly, the guide calls for dogs to be kept under control; on a lead OR in sight.   The Wild Life Trust notes that dogs can disturb and kill ground-nesting birds and their chicks so would recommend keeping dogs on leads in nature reserves.  Farming groups have previously called on the government to include “dogs on lead" around all livestock. 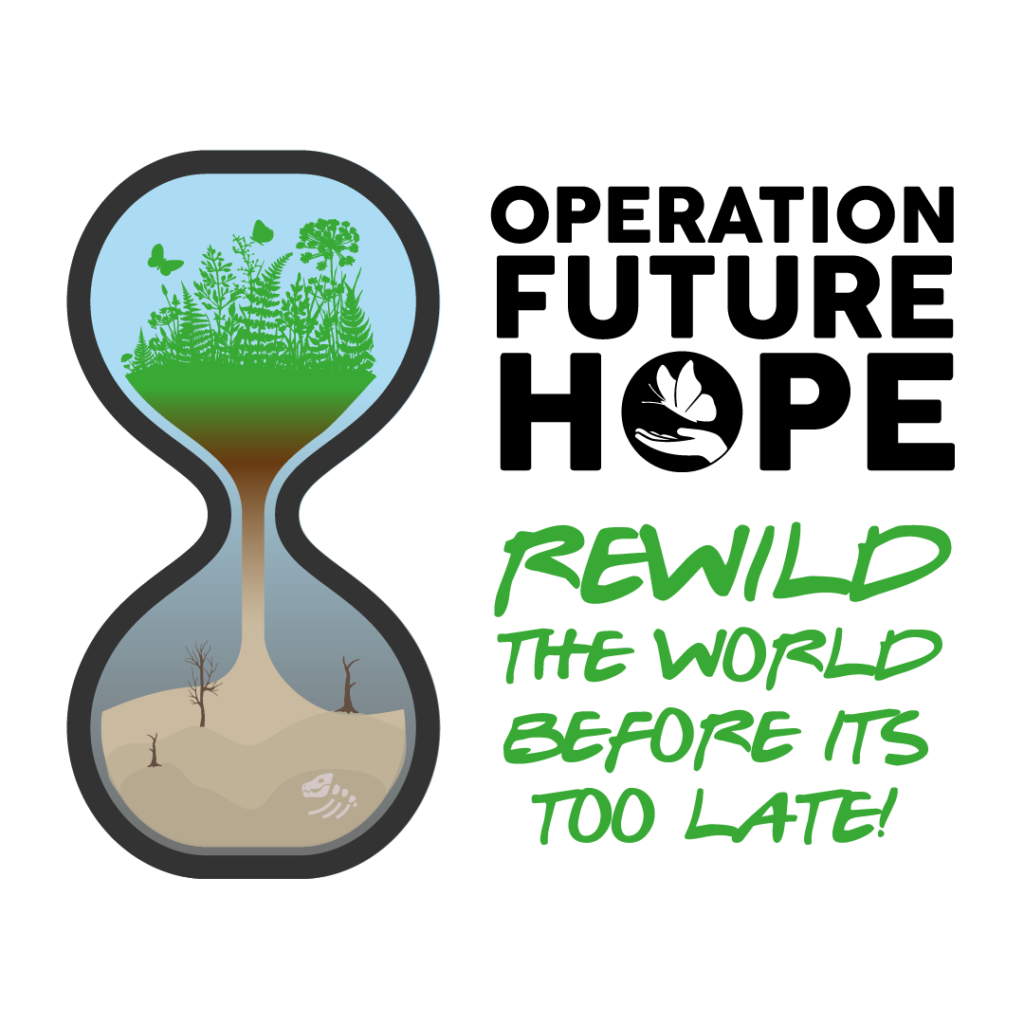