The Monkey World team are are holding a talk about primates and the Monkey World Park, which will be available to attend via a FREE Live Stream here!

This will include information about the rescue, rehabilitation, and conservation work of Monkey World and its charity's work around the world.

Monkey World has been hit hard during the pandemic, with doors closed to the public for 8 months in total, and still over 260 primates to care for, and rescues, building and maintenance ongoing.

If you’d like to help, there will be the option to purchase Facebook Stars to donate to the centre.  Each star is worth 1 penny which goes directly to the Ape Rescue Trust, a 100% fund used solely for primate rescue & rehabilitation. 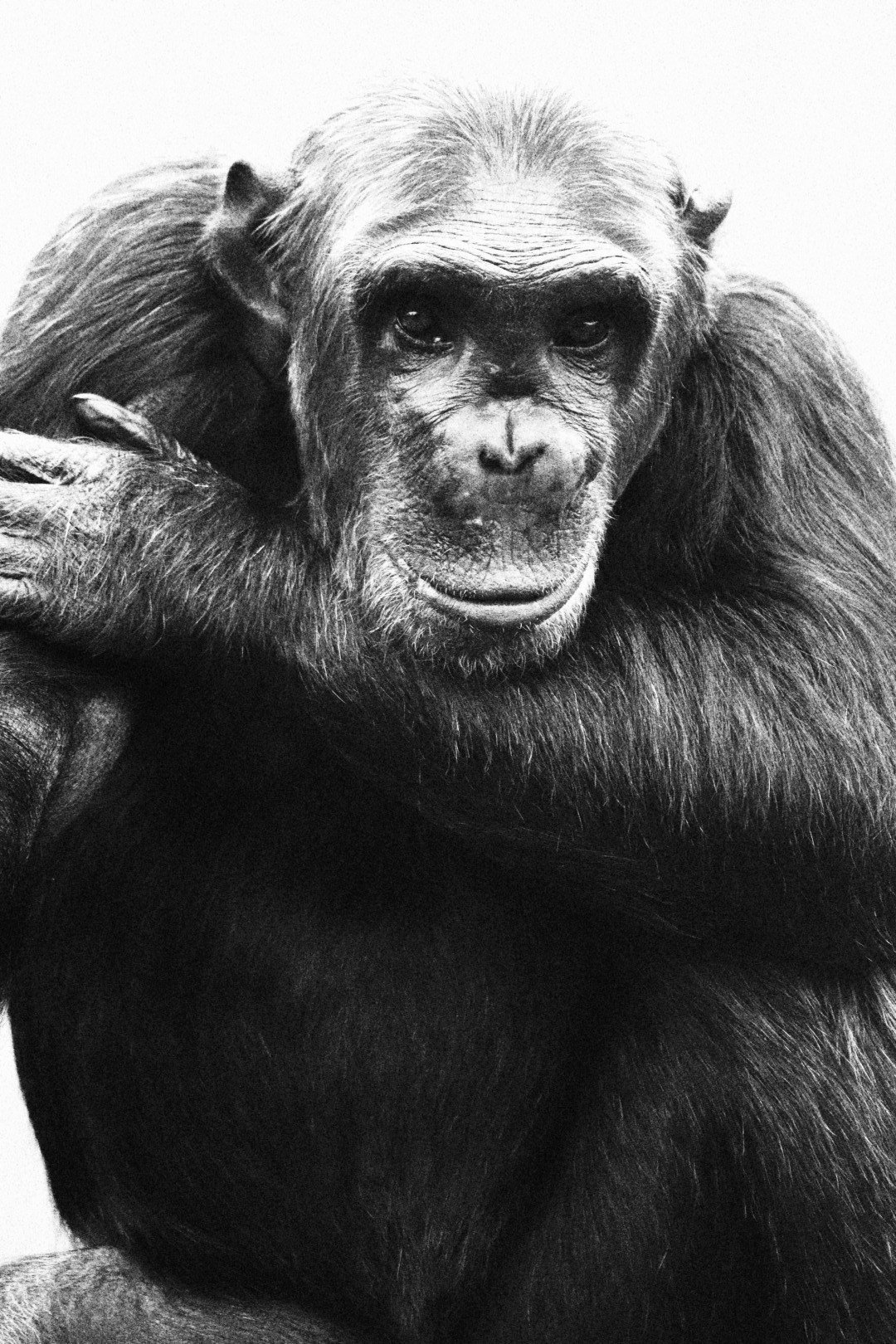 This internationally-acclaimed ape rescue centre, is set within 65 acres of beautiful Dorset woodland.  Opened in 1987 to provide abused Spanish beach chimpanzees with a permanent home, the site is now a sanctuary for primates from across the globe. Many have been neglected, kept on unnatural conditions or experienced unbelievable cruelty.  Some are now part of international breeding programmes for endangered species.  At Monkey World, they can all enjoy the company of their own kind in a safe, natural environment.

Monkey World was originally set up by Jim Cronin, MBE who sadly passed away in 2007.  Today, his wife, Dr Alison Cronin, MBE, continues to work with foreign governments worldwide to stop the illegal smuggling of primates from Africa, Asia and South America.

With over 260 primates of 24 different species, Monkey World is the largest ape and monkey rescue centre in the world.

Monkey World is a fantastic day out!  The park is imaginatively laid out and has food and drink outlets, picnic areas, a woodland walk, and a lot of monkey antics to be enjoyed by visitors of all ages.

Combining fun with conservation and animal education, recorded talks can be accessed via QR codes around the park to explain all about man’s closest living relative.  Visitors can see the stars of TV’s ‘Monkey Life’, then ‘monkey around’ in the south’s largest Great Ape Play Area for children with its huge variety of swings, slides, and climbing frames.

You can even help Monkey World to rescue and rehabilitate more primates by adopting a monkey or ape.  ‘Adoptive parents’ receive a year’s pass to the park, a photograph of their adopted primate, certificate, and copies of the Ape Rescue Chronicle up to three times a year.

All of Monkey World is accessible for our disabled visitors except for the Woodland Walk, due to the uneven ground. The only primate enclosure along the Woodland Walk is one marmoset house. In a few places around the park there are some uneven surfaces and short areas on steep cambers which may be difficult to negotiate for manual wheelchair users.

No booking is required for this Festival Event.

Monkey World, Longthorns, Wareham, Dorset, BH20 6HH.
Some of the organisations we are working with